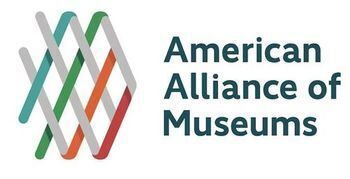 It’s long been a goal of the city to attract more visitors and businesses to Pinole,
particularly to Old Town.

The Pinole History Museum can be a destination for visitors to our city, and with partnerships with local businesses and restaurants, can be a revenue-generator and contributor to the city’s sales-tax base. Museums can be moneymakers that contribute to local economies.

Beyond the cultural impact, the museum sector is also essential to the national economy of the United States — generating Gross Domestic Product (GDP), stimulating jobs, and contributing taxes.

Cities with museums— particularly those in downtown locations —have brought extensive economic benefits to their communities. That’s a great return on investment (ROI).

An American Alliance of Museums report issued pre-COVID-19 examined the impact of museums on the U.S. economy in 2016. It was researched and prepared in partnership with Oxford Economics, with support from the Andrew W. Mellon Foundation.

Oxford Economics used a standard technique known as an economic impact analysis. This kind of analysis measures not only the direct (operational) contribution of the museum sector but also the impact that is felt as its activities ripple out across the economy.

Here’s what the survey found:

• Museums contribute $21 billion to the U.S. economy each year. They generate
billions more through indirect spending by their visitors.

• Museums contribute $14 billion in taxes to local, state, and federal governments: $8 billion in federal taxes and $4 billion in state and local taxes.

• Museums provide important economic impacts to every part of the nation. The top 10 states driving this impact are geographically diverse and account for 57 percent of the gross value added to the national economy.